There were a few upsets on the Monday program, with the biggest price being Pepperoni, who won R4 and paid $30.50 to win. Another seven race card on tap today, with a pair of starter optional claiming events on the program. Good luck to today’s connections and those wagering on the races.  -Ashley Mailloux 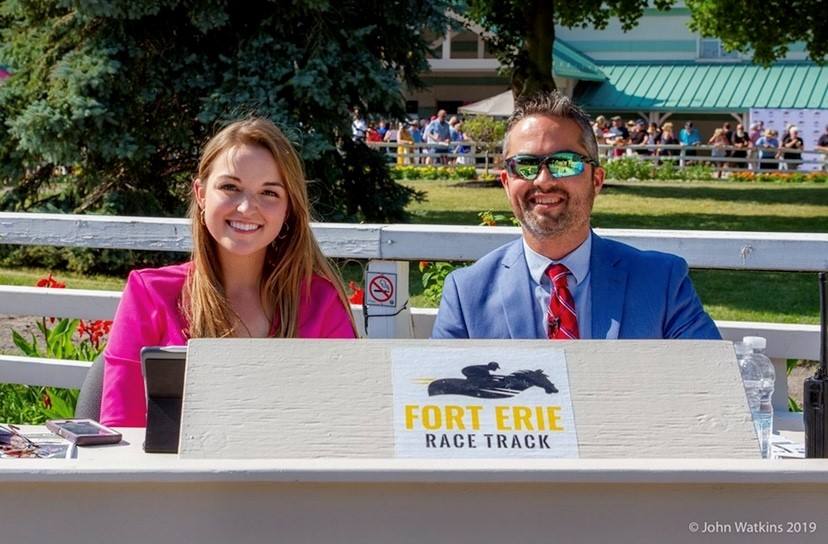 Ashley Mailloux first fell in love with horse racing as a toddler while attending the races with her parents at Fort Erie Race Track. She soon found herself travelling to different tracks across North America and so far, has crossed more than forty racetracks off her list. Originally from Buffalo, New York, Ashley attended Transylvania University and completed a degree in mathematics, and later graduated with a Master of Science in applied mathematics from the University of Dayton. Ashley has been Fort Erie's analyst and tip sheet author since 2018 and over the past three years, she's been a freelance racing analyst for the Maryland Jockey Club, Gulfstream Park, Horse Racing Radio Network (HRRN), the Meadowlands, covering some of racing's biggest days, including the Preakness Stakes and Hambletonian. Ashley has regularly attended the races at Fort Erie Race Track over the past two decades and looks forward to sharing her selections again for the 2021 season!